Congratulations on taking Elements! Please introduce a little bit about yourself, and share with us how you’re feeling about winning the tournament.

Hi, my name is Mason Charlton, or Locus. I play Ryu in Smash 4. I’m feeling ecstatic about being able to win the tournament. Since this tourney was announced, I’ve been working towards winning it as sort of a personal goal for myself, and I’m proud to be able to say that I took it this time. 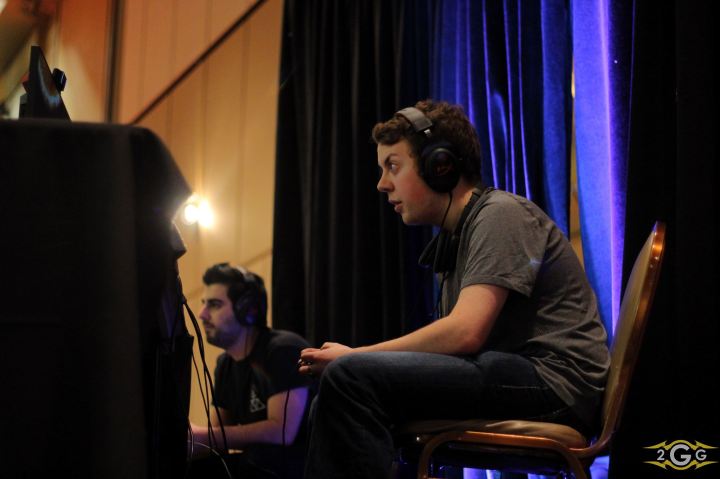 Tell us a bit more about yourself. How did you get started with competitive Smash, and what drove you to pursue this further?

I got started with competitive smash back in Saskatchewan in August of 2015, just shortly before I moved to UBC for school. I went to just one tournament in Sask, which was a tournament with around 20 entrants in Regina, Saskatchewan. I managed to win that tournament after a few really close sets. That tournament really made me realize how much I enjoyed competing in smash, and I continued playing right when I moved to BC, starting off with the VSB weeklies. I got 9th at my first VSB weekly, and it was humbling to see such amazing players, and it motivated me to try and eventually become one of the best.

Do you currently play any other competitive fighting games at the moment, or is Sm4sh your main jam right now?

I pretty much just play sm4sh currently. I played a little bit of UMVC3 back in its prime, and I’m super looking forward to MVC: Infinite, but I can’t see myself playing another fighting game until that comes out.

How did you feel about the tournament in general? Did you enjoy the venue? Anything you felt could have gone better?

I really enjoyed the tournament! The venue was super nice, there were a decent amount of setups and the stream setup was amazing for the players. It was easy for spectators to watch and get hype for as well, everything seemed to run really well. The only thing I think could have went better is how doubles went. For some reason, Exodia/Len didn’t get put into the bracket until very late, and as a result played me and my partner Bishly in round 1, when both of our teams could arguably be 3rd/4th seed for the tournament. However, this is an easy fix for next time!

Tell us about your tournament path. Can you describe some of your matches from your first match to grand finals? Any matches that stood out to you in particular?

The first match that really stood out for me was playing against Espeonmaster in winner’s finals of my pool. I remember playing him at Battle of BC back in June of 2016, and I didn’t have much trouble, so I wasn’t extremely worried going into the game, but he definitely gave me a run for my money. He almost beat me game 3, being in a position to almost kill me with a rage smash attack. After that I played Bishly in winner’s semis, and fox/ryu is pretty bad for fox. Even so, Bishly is a super scary player and he was on fire that day, so it was definitely still a scary set. And then of course, the 3 sets against Big D were extremely tough. That man is extremely good at adapting in long sets. Our grand finals sets always seem to go all the way to game 10. I love playing against Dawson, he always brings out the best in my play, and I’m excited to play against him soon.

What is your overall thought about the Smash scene in Vancouver? Any particular patterns you feel you notice?

I love the Smash scene in Vancouver. Not only do we have some very strong veteran players that have been around for a while, but our scene also attracts a lot of newcomers, which is exciting to see as well. That being said, it’s very hard for newer players to break into the higher rankings because of how strong our scene is, which can be discouraging for some newer players. I hope to see some more new players coming out and competing in the next little while!

Tell us about your character choice in Smash. What is it about this character that you like, and maybe things you think the character could have more of?

I play Ryu in Sm4sh, and I absolutely love him. I’ve never been much of a Street Fighter player, but when I picked up Ryu he clicked well with my playstyle. He’s a character with a ton of depth, which I appreciate and enjoy. There are always new combos and setups to learn with him, which allows me to push my game every single time I play. Even after talking and discussing Ryu with the other top players who play him, we are still constantly finding new setups with him, which is extremely encouraging. I don’t think there’s anything I would add to change Ryu, I love both his visual design and his playstyle in game.

What are your least favourite match ups and for what reason?

My least favourite match-up is probably Diddy Kong. Because of his banana and his extremely safe short-hop aerials, he can stuff out Ryu really well in neutral-game, and this makes it difficult to play against him. Diddy also doesn’t need to do anything unsafe to secure kills, which makes it hard to find openings in his wall of attacks. Besides Diddy, I’d say that all of Ryu’s other match-ups are either 50/50 or greater in Ryu’s favour, and I enjoy playing all of them. 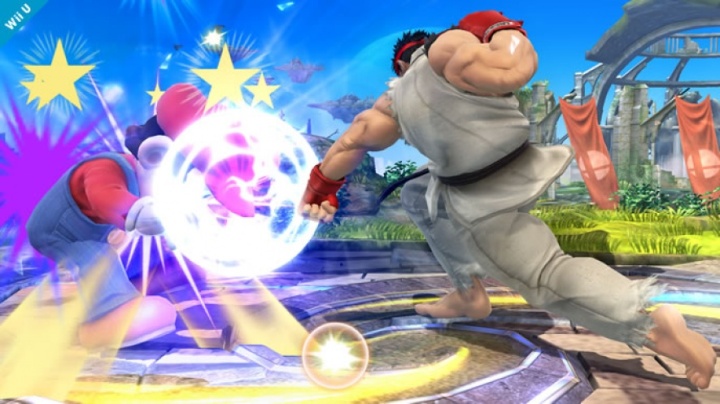 I ranked Passion the highest because that is what will make you improve the fastest. Passion allows you to take losses without being discouraged and to push through difficult times, which are extremely important if you want to play this game. I love this game so much and that’s why I chose Passion. Self-Reflection comes next, because that’s what allows you to learn from your mistakes and constantly improve. Patience is next, not only in-game, but out of game with others who play, but most importantly with yourself. Game Knowledge is extremely important because of how many characters and stages there are in this game, and because of the 2-stock format. Not knowing about a kill setup or how to avoid it can be the difference between winning and losing a set, which makes it extremely important.

I’m not a competitive Smash player, but I want to improve. What advice would you give to a player like me?

I’d generally just say to keep going out and attending tournaments, and have fun while doing so. You’ll get better just by playing more, and if you’re having fun, you’ll always keep playing. Also, make sure that rather than focusing on winning, you’re focusing on learning. You should learn something from each and every game you play. If you focus on learning rather than winning, the losses won’t feel as bad, since you learn more from losses than wins, and you can use your losses as extra motivation for the future. 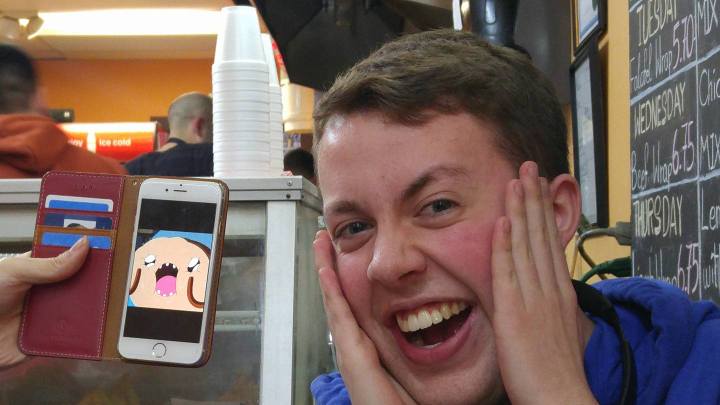 Thanks so much for the interview. If you have any shoutouts, this space is all yours!

I just want to give a big shout-out to the UBC eSports Association. These guys do more than I could ever ask as a sponsor and I’m so happy to be a part of the team. Also, big thanks to the PNW scene and all of Western Canada for pushing me to be the best player I can be. I wouldn’t be where I am today without either of those scenes. Thanks for the interview! 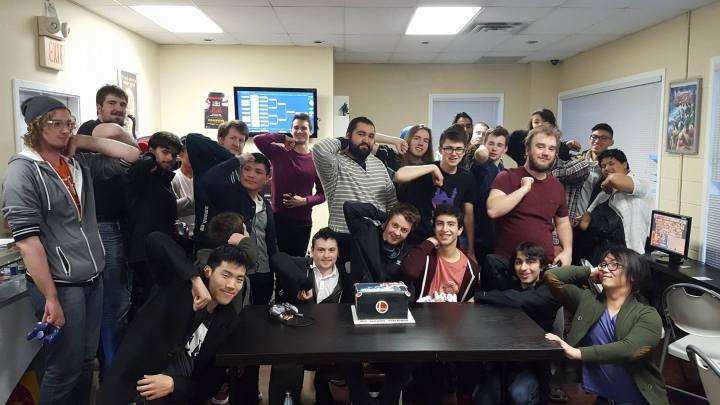 An update from VancouverStreetBattle With the continued news regarding COVID-19, we…